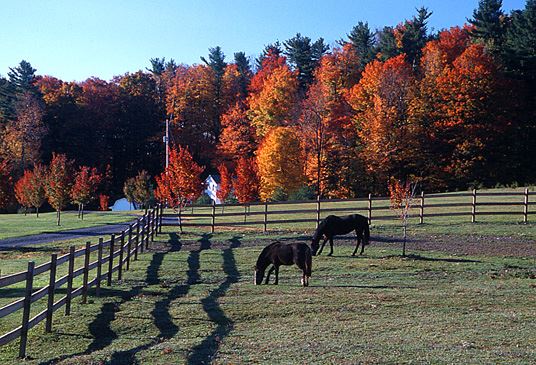 Welcome to the official website of Yates County government. We hope  your visit to our website is a pleasant and informative experience.  Yates County is located in the Finger Lakes Region of New York State,  midway between Pennsylvania and Lake Ontario. We are forty five miles  southeast of Rochester and fifty miles southwest from Syracuse.

The County has a land area of approximately 338 square miles and  includes three of  New York State's Finger Lakes. On the eastern border  of Yates County is Seneca Lake, on the western border is Canandaigua  Lake, and the mid/southern section is split by Keuka Lake. The scenic lakes and extensive wine industry make Yates County a popular tourist destination.

There are four incorporated villages and nine townships situated within  the County and the population is approximately 24,600. Penn Yan, the  largest of four villages, is the County seat and is located at the north  end of the east branch of Keuka Lake. The topography varies from steep  hills and valleys in the western townships of the county to relatively  flat land in the northern townships to gently rolling hills and valleys  in the south, east and central portions. The County is host to a large agricultural base that also includes a thriving Mennonite population. Some of the various  types of agriculture include dairy and crop farms, grape vineyards, and  apple orchards.