Sheriff Ron Spike has been with the agency for 52 years. He grew up living in the Sheriff’s residence, attached to the old 1904 county jail as his father George was also Sheriff from 1958 to 1981. Upon graduation from Monroe Community College in 1970 he was hired as a deputy sheriff and did road and marine patrol and was the first agency youth officer. In 1973, he was promoted to Criminal investigator. In 1982 he was promoted to Chief Deputy Sheriff from a civil service exam by Sheriff Scofield where he supervised the law enforcement bureau and CID until elected Sheriff where his term began January 1, 1992. 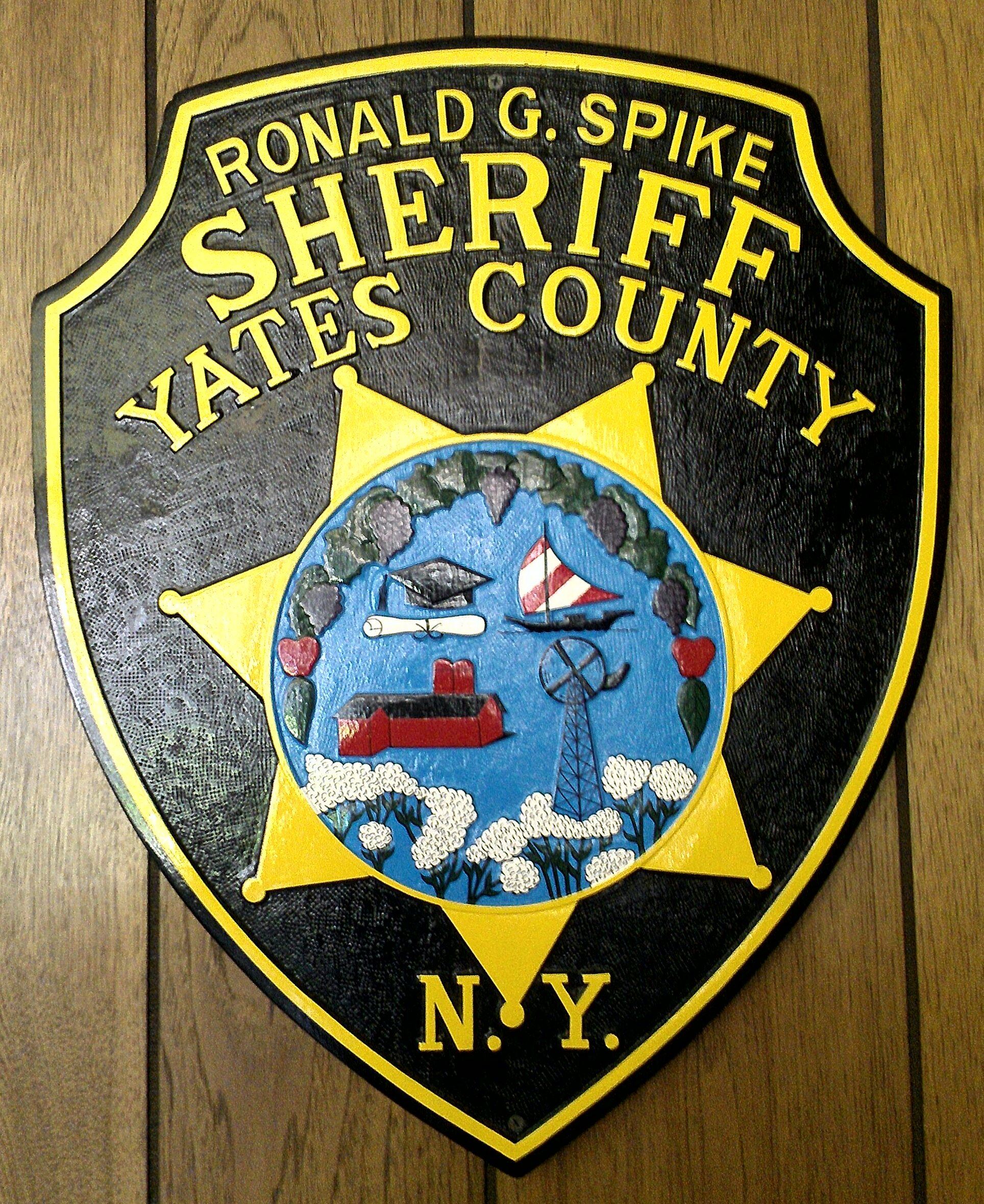 He has been honored with several awards in his career and was the 1981 New York State Sheriffs’ Association’s Deputy Sheriff of the Year for saving a life in a house fire. Spike has attended numerous training courses, including the 144th session of the FBI National Academy, the National Sheriffs’ Institute, Rensselaer Polytechnic Institute, NYSSA, FLLEA, DCJS, and the Rural Executive Institute. He was President of the New York State Sheriffs’ Association in 2000 and continues as a Life Member. He is on the Executive Board for the National Sheriffs’ Association. Sheriff Spike, certified Police Instructor holds a Governors appointment as Chairman of the New York State Municipal Police Training Council and has been reappointed by five different governors continuously since 1997.

He is active in the Yates County community with several agencies and boards. He is a member of the United Methodist Church, a Shriner, and is Past President of the Penn Yan Lions Club where he was honored as a Melvin Jones Fellow. He and Sue, his wife of 51 years, have three grown children and eight grandchildren. 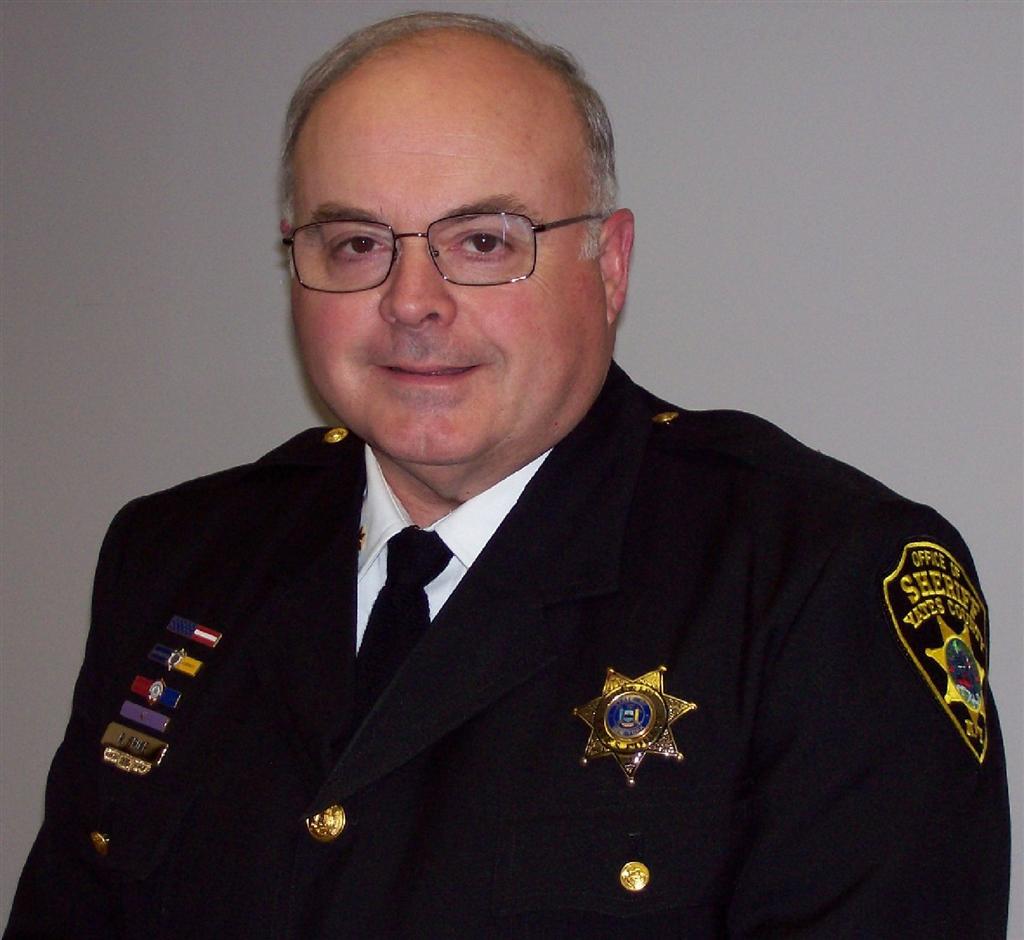